Method Acting’ is a new concept that is not common to the audience in Bollywood. But many actors and actresses take the approach of acquiring their persona correctly these days. Methods acting is essentially when a portrayer wants to grasp the emotional status fully of its character in a certain circumstance to be depicted in a future scene. The performer would be subject to the same conditions as the character.

Those who know what method acting is and the numerous benefits it has been inspired to employ the technique of method acting in their on-screen performances. This article talks about some famous method actors in Bollywood.

He is probably Bollywood’s most talented and versatile actor. Each role he plays on the screen is entirely different. From “Paan Singh Tomar” to Pi’s character, Irfan Khan makes sure to not only understand the character but also fully be the character. That might be why every role he plays is so memorable; the audience just wants to show him with admiration and love. 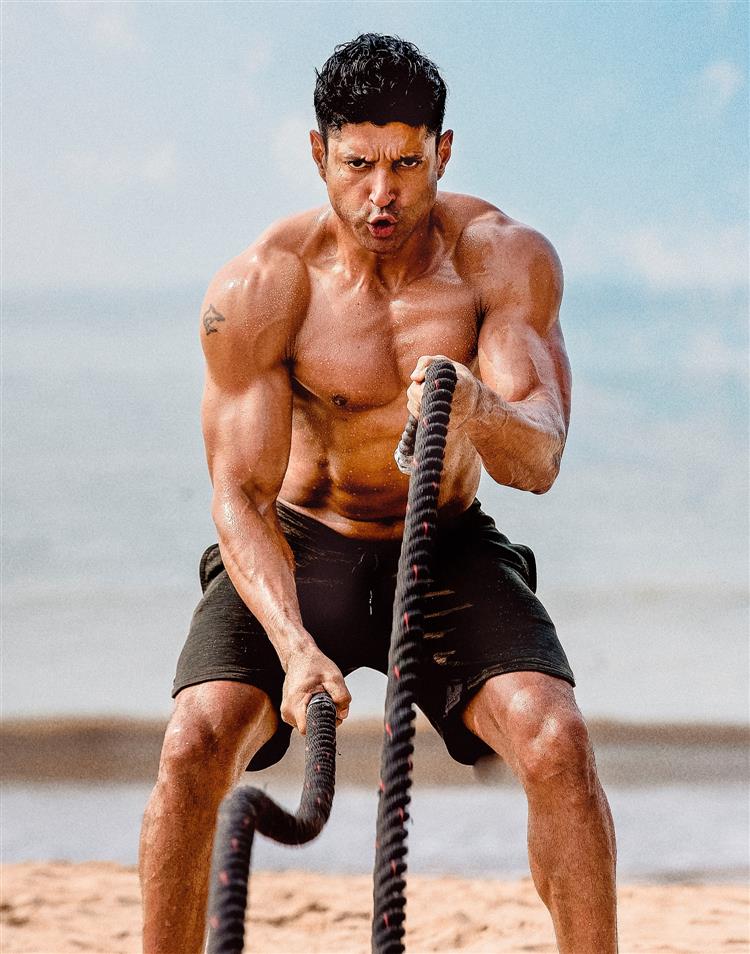 Farhan took it upon himself to take the right to do justice to his character every minute throughout his filming on BhaagMilkhaBhaag. Running for miles, he even grew out his hair to look at that part much like Milkha Singh himself. And all this only contributed to it providing us a fantastic film about a great legend’s life tale.

Ranveer Singh was praised by reviewers and the audience for his performance in Padmaavat for AllauddinKhilji. Ranveer earned much credit for his exceptional performing work. We never really did question his performance, but he took it up a little further with Padmaavat. Along with physical alteration, the actor adjusted his body language and made the character feel real by adding a slight variation to the style.

Ranveer also underwent almost a month of voluntary house arrest. He shut himself off totally from the world and kept communication with Bhansali, his assistant, his trainer, and certain important members of the movie team. 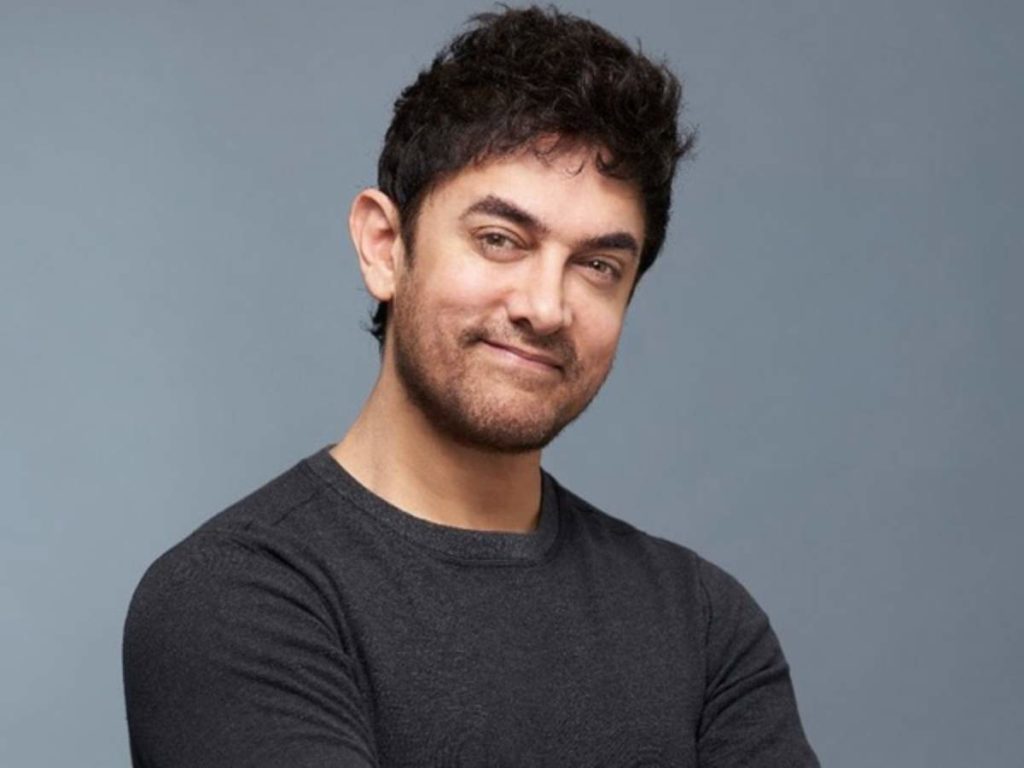 Amir Khan is a perfectionist and ensures that when he plays a role, he gets every aspect correct. This is what we call method acting. Playing a character so accurately that you have the exact feeling of that character. Amir Khan gets it right every time. Amir underwent a dramatic alteration of his body in the Dangal film. He had to construct the physique of a wrestler for a specific part of the film and had to seem enough believable to play the character of a 52-year-old guy from Haryana for the movie.

Sanju has been the buzz of the city since its release. Sanjay Dutt has a turbulent life without a doubt. There were certainly those who were thrilled by the prospect of looking at the man’s history on screen. Ranbir nailed his Sanjay Dutt image on the screen to make the biography successful. Though we must acknowledge the physical transformation that he underwent.

Ranbir was able to imbue the characteristics of his hero and especially elements like his body language, his speech, and walking style which made the audience think that Sanjay Dutt’s narrative was truly conveyed by the guy himself.

Speaking of method actors in the Bollywood industry, a renowned name on that list is that of Manoj Bajpayee. Do you want to learn acting from the man himself? He is proving online acting classes. These acting classes will improve your acting skills. Other than that, this acting course online will prove to be a real confidence booster for everyone. Don’t let this tremendous opportunity slip away. Learn online acting from the talented Manoj Bajpayee by joining the best acting course. Sign up for his unluclass now!

Information is provided exclusively for consumers’ personal use and may not be used for any purpose other than to identify prospective properties consumers may be interested in purchasing. Data is deemed reliable but is not guaranteed accurate by the MLS.


Each Office Is Independently Owned and Operated
This site is owned and operated by:
Chris Naso | Lic# RS340493