Did you know that ‘money plant’ is actually a term that is used to describe several different plant species? On top of that you should not confuse it with ‘money trees’ which are altogether different.

Broadly speaking, money plants are indoor plants that are said to bring luck and fortune to their owners. However at times the reason why they are associated with good luck or fortune is not that clear.

In any case, if you’re interested in getting a money plant it would be best to first know a bit more about some of the different types that are out there: 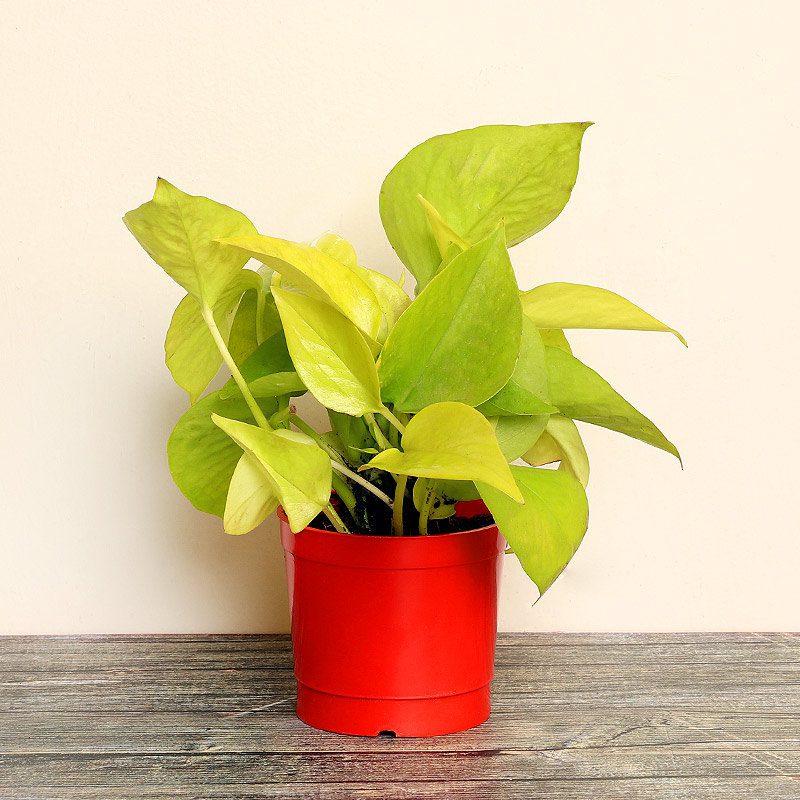 Also known as golden pothos or devil’s ivy, this creeper is one of the most popular types of money plants due to its bright green leaves that are said to look like a dollar bill. It is a very hardy plant that does not die easily, and looks amazing either in a hanging pot or as a boundary on a wall.

The jade plant is often associated with wealth due to its prominent green leaves that are thick and succulent. It derives its name from its leave too – as they look like jade gemstones. The plant itself is small and manageable, making it an excellent choice if you want a potted plant for a desk or shelf. 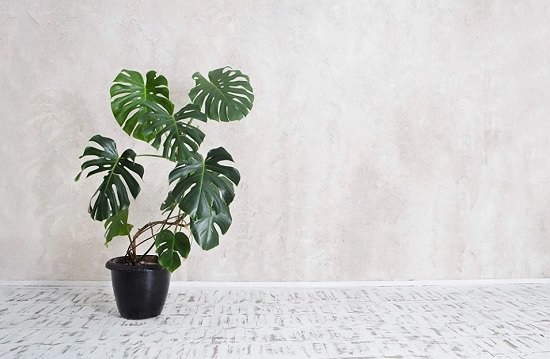 As its name suggests, this plant has large green leaves that are ‘split’ and give it a very tropical vibe. Aside from being known as money plants, it has several other nicknames including Swiss cheese plant. Although it is easy to care for, it can grow quite large (for an indoor plant) and will require space.

The Chinese money plant has round green leaves which are said to resemble coins. Because of the shape of its leaves it is also sometimes known as the pancake plant. It should be noted that while these money plants are easy to care for, it is difficult to find them in nurseries.

Also known as the satin pothos, this vine is easy to spot due to the prominent, shimmering, silver patterns that adorn its green leaves. It looks great when placed in hanging pots so that it can dangle down from them and attract attention with its leaves.

True to its name, this type of money plant is actually an aquatic herb that can be normally found in wetlands, swamps, or marshes. Its round-shaped leaves do look like coins, which is why it is often referred to as one of the money plants. Although it is low-maintenance, it does need to be grown in consistently moist soil.

It should be noted that there are several other types of plants that are also known as money plants. That being said the seven listed above are undoubtedly the most popular, and in most cases they’re the ones that you’ll find in nurseries.

All said and done, you should carefully choose which type of money plant you feel would fit into your home best. Think about where you intend to place it, and whether you’re going to want it on a desk, the floor, or in a hanging pot. That should help you to narrow your options and find one that fits.