How to Stop Throwing So Much Stuff Away

How to Stop Throwing So Much Stuff Away

It’s hard not to think about the future with a bit of trepidation when you take out the day’s garbage and realize that people in virtually every household in your neighborhood are busy doing the exact same thing. It’s the same story in every house – in every city and town – in the developed world. We discard nearly five pounds of waste per person each day in the United States alone, and we’re slowly running out of room for all of that garbage.

How in the world can we all stop throwing so much stuff away?

You already know all of the obvious ways to reduce the waste from your household that ends up in landfills. Hopefully you’re using a water filter and a reusable water bottle, for instance, instead of throwing empty plastic water bottles in the trash. That, however, only begins to scratch the surface in terms of how you can reduce household garbage. Some things aren’t so easy to recycle, and those are the things that invariably end up in the trash regardless of people’s best intentions. In this article, we’re going to discuss some less obvious ideas for reducing waste that you may not have thought of previously. Let’s begin!

Reuse Things Instead of Throwing Them Away 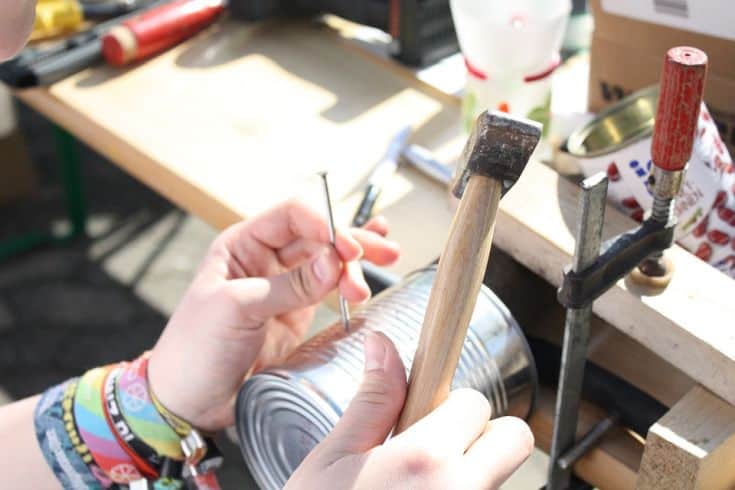 One of the biggest challenges when it comes to reducing the amount of trash your household produces is the fact that there are some things recycling centers simply don’t want to take. The vape coil is a good example of that type of product. Vaping is a smoke-free alternative to cigarettes, and people who vape use a nicotine-infused liquid called e-liquid that’s loaded into a glass tank. At the heart of the tank is a component called an atomizer coil that vaporizes the e-liquid for inhaling.

An atomizer coil is a component that contains cotton, silicone and multiple types of metal that typically include steel, nickel and chrome. No recycling center can handle an atomizer coil, so it’s essentially a disposable item – and some people who vape discard and replace their atomizer coils almost every day. Thanks to robo2020.com, though, there’s now a better way. The people at ROBO2020 have invented an automatic vape coil cleaner that cleans used coils and returns them to like-new condition, making it possible to use coils many times before discarding them.

You may not be a vaper, but there are probably some things that you typically use once and throw away when you could be cleaning and reusing those items instead. Even if you only reuse an item once before discarding it, that still means you’re throwing away half as much of that item as you ordinarily would. Finding opportunities for reusing non-recyclable items instead of immediately discarding them is the easiest way to reduce the waste that leaves your household.

Sell or Give Away What You Can’t Use

If there’s one thing that the advent of online marketplaces like eBay has taught us, it’s that there’s a market for almost everything. Could you use a bit of extra money? Scour your house for unused items and sell them instead of sending them off to the landfill. If you’re not sure how to sell your unwanted things, eBay is always a good bet. Thanks to the site’s large audience and auction format, you’ll have the best possible chance to earn top dollar for your items.

Do you have larger electronic items or appliances that would be prohibitively difficult to ship? You have a few options for selling those items. You could advertise them on a classified ad site like Craigslist, in which case you can conclude your transaction locally instead of shipping. Alternatively, you can hold a garage sale. People expect to get great deals at garage sales, so you may not earn the most money possible that way – but earning a little money for an item that’s still useful is a lot better than throwing the item away. You can also sell some items by taking them apart and selling the individual components online. You can often make more money selling replacement components for gadgets and appliances than you can make for selling the gadgets themselves.

If you don’t think that your unwanted items are worth enough money for you to bother with selling them, consider giving them away or donating them instead of discarding them. You’d be surprised, for instance, how many people can find a good use for an old computer or mobile phone that still works. Don’t forget that if you don’t know anyone who wants an old gadget, you can always donate that item to a charity and take a tax deduction for your trouble. 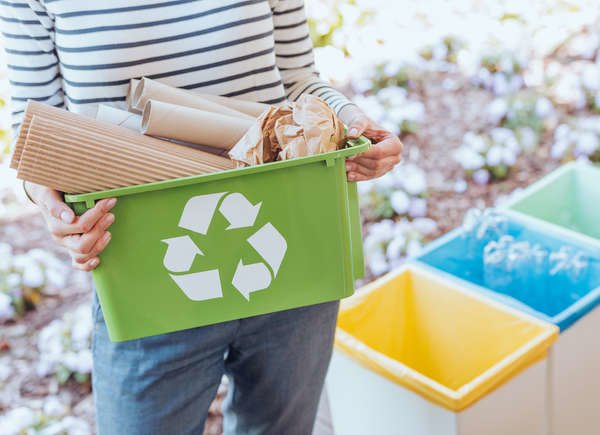 One of the most important things to know about recycling is that plastic and glass containers aren’t the only things that you can recycle – they’re just the easiest things to recycle because most cities have facilities for collecting those items. There are many other types of items that you can recycle at specialty centers, though, if you take the time to find those services.

Let’s suppose, for instance, that you have an extremely old computer that’s no longer even useful for browsing the Internet. You can recycle old computers, phones and other electronics by taking them to an e-waste facility. An old electronic item can be cracked open, and its components can be sold as spare parts. Some facilities will even process old circuit boards to remove the trace amounts of gold found in the interconnects. A good e-waste facility will maximize the usefulness of an old electronic item and will keep as much of the item out of a landfill as possible.

E-waste facilities only handle electronic items, of course, and there are plenty of other items that you shouldn’t throw away and can’t recycle easily. Before you throw those items away, check to see if a specialized recycling facility exists for those items. From batteries to used motor oil, you can find someone who has a use for just about anything.