Castor Oil is one of the more commonly used carriers in the realm of natural ointments. Once considered to be a natural cure-all in more ancient civilizations and societies, the properties of castor oil, also known as ‘Ricinus Communis’, are actually quite unique and incredible when science comes into play.

While modern medicine has debunked many of the old held traditional thoughts on the medical properties of the carrier, there is no shortage of fans, celebrities, and skincare creators who herald the unique molecular properties of castor oil. Many attributing it as an essential aspect for their skincare and haircare regimens, and for some very compelling reasons.

Castor oil is not only popular amongst beauty enthusiasts for its direct usability, but also in its capacity as a carrier. Carriers are vital for using the wide range of essential extracts that are available on the market, which will be explored further below.

Where Does Castor Oil Come From?

Castor Oil or Ricinus Communis is derived from the beans of the plant it is named after. The plant is native to India and Africa and is also found in parts of Australia. The beans/seeds are typically cold pressed in the process of extraction to yield the versatile yellowy substance for further use.

While the resulting substance is deemed safe for use in a variety of capacities, the general health advice surrounding using the raw plant material without treatment is not advisable as the plant is known to have some poisonous attributes in its natural growing state.

Castor oil is also a long-chained fatty acid, which is a common feature or attribute in carriers.

Castor oil is defined as a carrier. This means that the unique profile and chemical makeup of the natural substance lends it to be a useful mediator for essential extracts that are not typically able to be utilised safely on humans. Essential extracts that are too volatile or potent for use on the skin for instance will typically make use of a carrier like castor oil to be palatable.

The added benefit for using carriers is that they not only allow for a wider array of essential extracts to be utilised in a number of contexts, but also that using them will allow the unique benefits that reside in the carriers to enhance the end product. 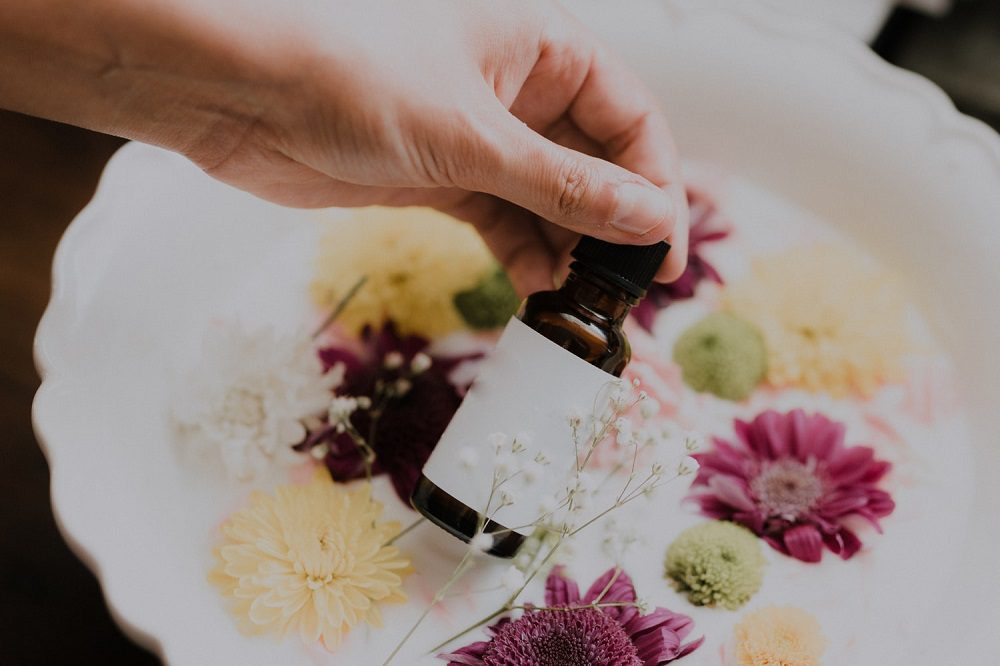 As mentioned earlier, there have been many attributed theories and uses for castor oil in more ancient times of human existence. One of the more common tropes associated with castor oil in its many years of use has been in the beliefs surrounding its properties for healthy gut health and believed to entice bowel movements and alleviate stomach ailments. In fact, studies have shown that ancient Egyptian cultures used the substance in lamps, as remedies for eye irritants and was even given to pregnant women to induce labour.

While the science has caught up in the years since then, the usage and commentary surrounding it are still interesting as it can establish just how long the substance has been in the discourse of history.

As time passed and the medical science caught up to these claims and found alternative means of treating such ailments. Scientists soon discovered the reason why there were so many connections being made to gut health and the ancient remedy. It was in the form of ricinoleic acid, the acid that is predominantly present in castor oil. It turns out the acid binds to a receptor in the intestines which is the reason it’s so well known for its laxative effects.

The use of castor oil however stems far beyond the simple home remedies of yesteryear. More and more beauty and skincare companies have discovered its ubiquitous nature and flexible utility and have begun to incorporate it in a variety of manners.

There has been no shortage of people who adhere to the use of castor oil as a very good treatment for hair health and maintenance. The hair fortification aspect comes into play due to its thickened consistency and vitamin enriched characteristics of the substance. The natural conditioning effects and strengthening nature of castor oil inspires many people to incorporate it into their daily or weekly haircare regimen to great effect.

Even celebrities such as Charlize Theron have touted the use of the carrier as a means of haircare treatment. Using it as is or mixing it with other haircare treatments to add a softer and more luxurious feel.

Castor oil has been used in a wide variety of soaps due to its incredibly rich and moisturising attributes, and it’s not only due to its consistency. Its efficacy as a facial soap cleanser has been noted by many beauticians, mostly due to the similarities of castor oil properties with sebum, which is the oily substance that naturally occurs in the body that cleanses and protects your skin. Using the substance as a soap will not only assist with moisturising, but also with general cleanliness and feelings of freshness.

While soaps and haircare treatments are common uses for castor oil, the skincare game has been irrevocably shifted thanks to the wonderful extract. The monounsaturated fats that are naturally present in the substance act as humectants, which are water magnets that allow the skin to garner more moisture and smoothness naturally. This not only has general benefits for use on its own, but it can also be combined with lotions for a wonderfully potent homemade daily lotion. 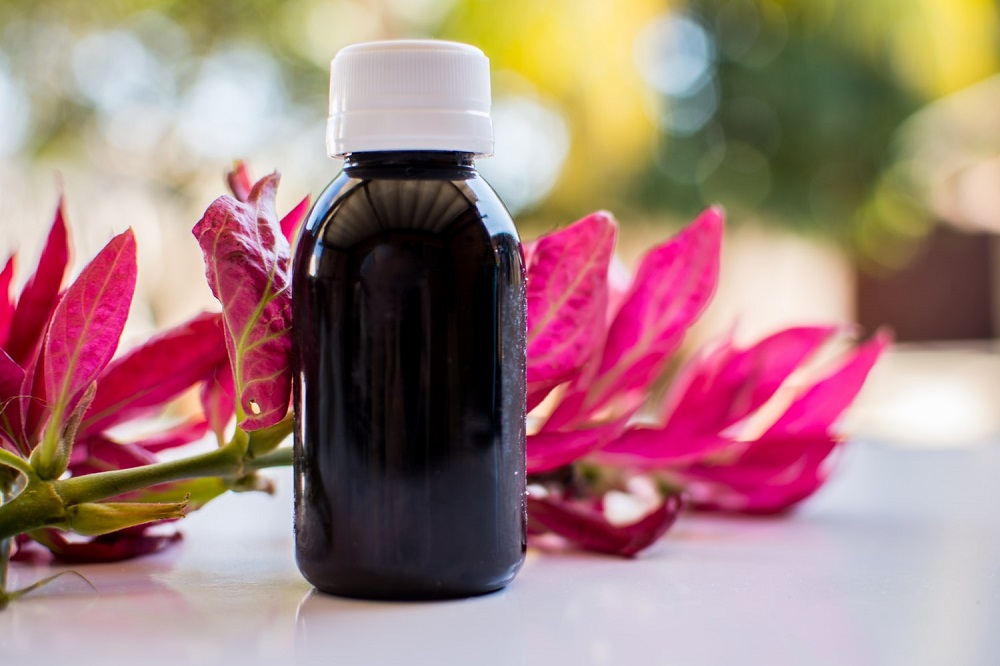 Tips For Finding A Wholesome Supplier

If you’re ready to dive into the world of castor oil, it’s absolutely recommended to buy it wholesale from a supplier that has a good and honest reputation. There’s nothing worse than having a supplier that does not fulfil orders correctly or has an inferior product.

Whether you’re looking to get started in a home beauty business, or simply looking for your own supplier of good and wholesome essentials and carriers, there are a few tips that can help you on your way.

Going with a castor oil supplier that has a good reputation is always the best place to start. The internet is filled with companies that do not follow through with orders in a responsible manner. Having a look online through the various beauty blogs are a great place to start, there are also forums and online meeting places where customers will often share the good and the bad of all the major players.

Just because someone says their product is natural, doesn’t always signify that they are responsible when it comes to the production of their product. Conducting a bit of research surrounding your prospective company will allow you to feel a little less wary about their practices. The better examples of castor oil suppliers will often tout their methods and practices on their site.

Castor Oil is one of the more lucrative and flexible carriers on the market today, being utilised for thousands of years by humans for all manner of reasons. There’s never been a better time to get involved and to try something a little different. Whether you’re looking to start up your own beauty line, or simply curious to see the wonderful benefits for yourself, castor oil is certainly one of the best ways to start.